With the globe on the brink of World War II, Lady Sarah Ashley (Nicole Kidman) travels from Britain to Australia to inspect a cattle ranch she inherited. Reluctantly joining forces with a rugged local known as the Drover (Hugh Jackman), she sets out on a cattle drive across hundreds of miles of harsh terrain to save her ranch. But when they finally reach the town of Darwin, they must contend with the same Japanese bombers that just rained death upon Pearl Harbor. 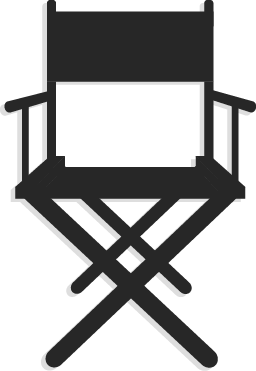